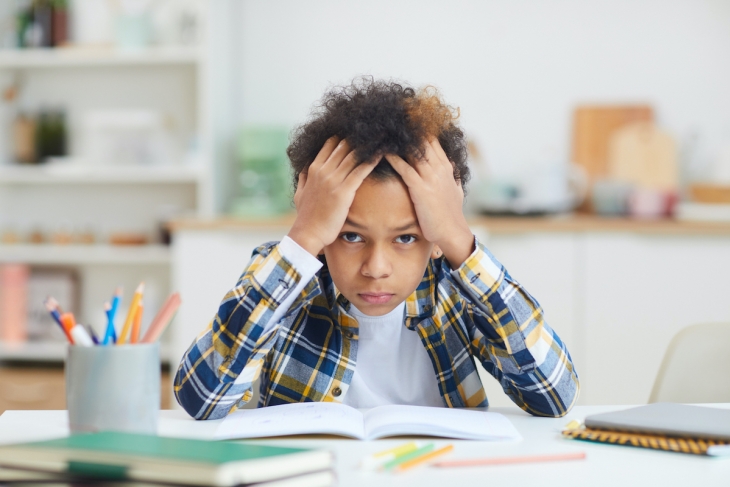 Across America, states are constitutionally responsible for providing K–12 education, but in practice school districts are the primary structure by which education is delivered. The vast majority of such districts are run by locally elected school boards. Starting in the late 1980s, a number of states set up mechanisms to intervene in certain low-performing districts, moving authority from locally-elected boards to some form of governance ultimately answerable to the governor and/or the state education agency. The number of state takeovers increased in the twenty-first century, and a new working paper attempts to determine whether these efforts improved academic outcomes for students.

The analysts looked specifically at thirty-five districts across the country that were taken over by states between 2011 and 2016. These “treatment” districts are compared to either the full set of similar districts in those states that were never under state control or a random subset of them.

Academic outcomes were standardized across states by use of the Stanford Education Data Archive (SEDA), which norms the various state assessments to the National Assessment of Education Progress (NAEP), and allows for cross-state achievement comparisons. SEDA currently includes measures of third to eighth grade academic performance in mathematics and English language arts (ELA) at the grade-district level across all states for the time period being analyzed. These test scores are standardized to the nationwide population of school districts. The analysts conducted difference-in-differences analyses comparing the achievement trends of takeover districts to the trends of comparable districts not experiencing state takeover.

The topline finding is that state intervention produced on average no statistically significant effects in ELA and math performance. Non-significant negative effects on ELA outcomes were seen in years one through three of state control, with some bounce back to pre-takeover levels (still not statistically significant) by year five, although another downturn was observed in the handful of districts for which year-six data were available. The researchers note that they are less confident in their findings the further they go out due to the limited number of districts in the sample with four to six years of treatment. With that caveat, however, math outcomes largely mirror ELA: small and non-significant negative effects observed in years one through four of state control for those districts for which data was available that long, with non-significant positive effects observed in years five and six in the small handful of districts with that many years’ worth of data.

In discussion of possible mechanisms driving the null outcomes, the analysts examined average class sizes and per pupil expenditures and found no significant correlation. And while they did find that the charter sector share of student population increased by a statistically significant 2.83 percentage points in takeover districts—when the data for all post-takeover years were pooled—similar trends were observed in several pre-takeover years, and thus a direct correlation to takeover effects cannot be confirmed.

The analysts conclude that the loss of local democratic control in predominantly Black communities was a high cost for very little academic return. But this ignores the fact that there are indeed takeovers that have produced measurable gains, especially among Black students. Camden, New Jersey, and Lawrence, Massachusetts—both included in the study—are among them. Are they outliers or exemplars? Perhaps they are both. Brown University education professor Jonathan Collins probably put it best when he told Chalkbeat, “Why I think the results are so mixed in the study—the takeover in and of itself is a black box. It can mean anything.” Focusing analysis on the governance model is likely too simplistic an approach. What happens inside each central office, each school building, and each classroom in the aftermath of a change in governance is far more important. What changes do new leaders make and how quickly? Do teachers and principals hired by the previous administration buy in to the changes prescribed or is there resistance? Do parents who once attended the same schools their children now attend embrace new curricula, or do they agitate for the familiar status quo? Does the wider community listen to an outside receiver or CEO, or do loyalties to former leaders persist? These are minute and messy details, vitally important but likely resistant to simple analysis. Arguably the most successful state takeover of a school district, New Orleans, only occurred after every remnant of the previous education model was removed in the aftermath of Hurricane Katrina. If there could be a non-disaster version of such a sweeping change from top to bottom, that would be the model to implement and study.

Jeff Murray is a lifelong resident of central Ohio. He previously worked at School Choice Ohio and the Greater Columbus Arts Council. He has two degrees from the Ohio State University. He lives in the Clintonville neighborhood with his wife and twin daughters. He is proud every day to support the Fordham mission to help make excellent education options more numerous and more readily available for families and…