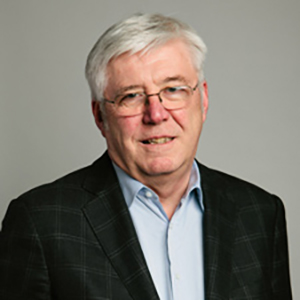 Craig Kennedy is a senior fellow at Hudson Institute and an adviser to Tapestry Networks and OCP, a company based in Morocco. He also serves on the board of First Solar, the US-Russia Foundation and the Accountability Lab. Kennedy began his career in 1980 as a program officer at the Joyce Foundation in Chicago and became the president of that organization in 1986. He left the Joyce Foundation 1992 to work for Richard J. Dennis, a Chicago investor and philanthropist before coming to the German Marshall Fund as its president in 1995. He served in that position for 18 years. 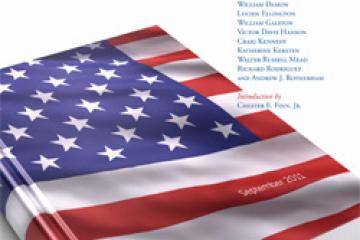