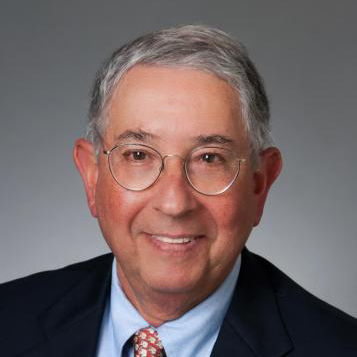 Finn served as Fordham’s President from 1997 to 2014, after many earlier roles in education, academe and government. From 1999 until 2002, he was John M. Olin Fellow at the Manhattan Institute and previously at Hudson Institute. In 1992-94, he served as founding partner and senior scholar with the Edison Project. He was Professor of Education and Public Policy at Vanderbilt University from 1981 until 2002. From 1985 to 1988, he served as Assistant Secretary for Research and Improvement and Counselor to the Secretary at the U.S. Department of Education. Earlier positions include Staff Assistant to the President of the United States; Special Assistant to the Governor of Massachusetts; Counsel to the U.S. Ambassador to India; Research Associate at the Brookings Institution; and Legislative Director for Senator Daniel P. Moynihan.

For more than four decades, Finn has been in the forefront of the national debate about school reform. His participation in seminars, conferences, and hearings has taken him to colleges, education and civic groups, and government organizations throughout the world.

Finn has served on numerous boards, including the National Assessment Governing Board (which he chaired) and the Maryland State Board of Education (where he was vice-chair) and currently serves on the National Council on Teacher Quality, the Core Knowledge Foundation, and Maryland’s Commission on Innovation and Excellence in Education.

Author of over twenty books, Finn is co-author (with Andrew Scanlan) of Learning in the Fast Lane: The Past, Present & Future of Advanced Placement, published September 2019, and co-editor (with Michael J. Petrilli) of How to Educate an American: The Conservative Vision for Tomorrow’s Schools, published February 2020. Other recent works include Charter Schools at the Crossroads: Predicaments, Paradoxes, Possibilities (co-authored with Bruno V. Manno and Brandon L. Wright) and Failing Our Brightest Kids: The Global Challenge of Educating High-Ability Students (co-authored with Brandon L. Wright).

Previous books include Exam Schools: Inside America’s Most Selective Public High Schools (with Jessica Hockett); Ohio's Education Reform Challenges: Lessons from the Frontlines (with Terry Ryan and Michael Lafferty); Troublemaker: A Personal History of School Reform Since Sputnik; Reroute the Preschool Juggernaut; Leaving No Child Behind: Options for Kids in Failing Schools (co-edited with Frederick M. Hess); Charter Schools in Action: Renewing Public Education (with Bruno V. Manno and Gregg Vanourek); and The Educated Child: A Parent's Guide from Pre-School Through Eighth Grade (with William J. Bennett and John Cribb).

A speaker and moderator at myriad events and frequent commentator in the national media, he has also penned more than four hundred articles in such publications as The Weekly Standard, National Affairs, The Wall Street Journal, Commentary, The Public Interest, Washington Post, New York Times, Education Week, Chronicle of Higher Education, Harvard Business Review, The Atlantic, National Review and Education Next. He also writes regularly for Fordham's weekly Education Gadfly and its Flypaper blog.

A native of Ohio, he holds an undergraduate degree in U.S. history, a master's degree in social studies teaching, and a doctorate in education policy, all from Harvard University. He and his wife, Renu Virmani, a physician, have two grown children and three wonderful granddaughters. They live in Chevy Chase, Maryland. 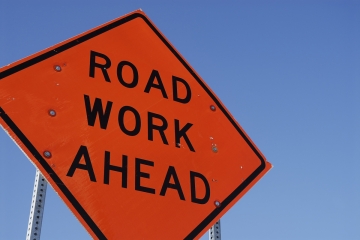 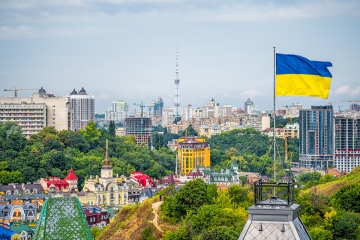 Civic education and the battle for Ukraine 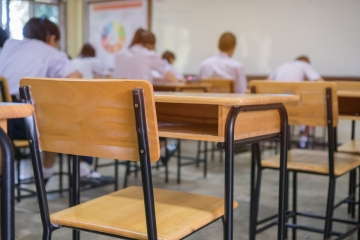 Did public education have it coming? 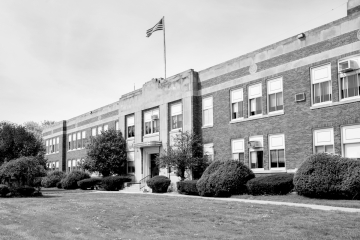 A century of school reform, through the eyes of Larry Cuban 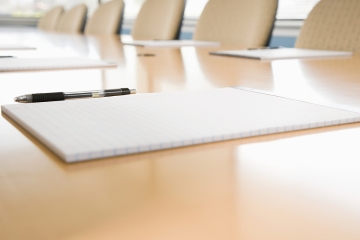