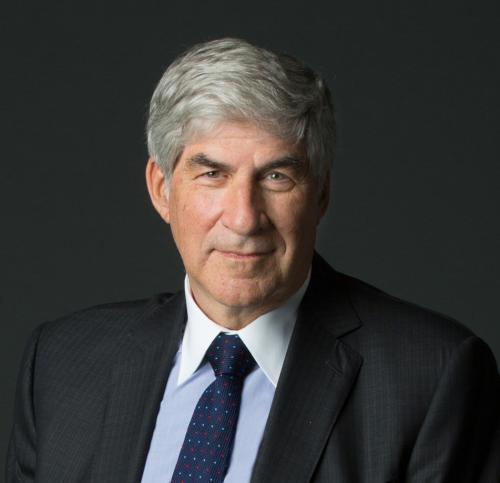 Bruce Kovner is chairman of Caxton Alternative Management LP. He was the founder and chairman of Caxton Associates, LP—a manager of hedge funds active in currency, interest rate, commodity and equity markets—until December 2011. Mr. Kovner serves as chairman of the board of The Juilliard School, and vice chairman of Lincoln Center for the Performing Arts. He also serves on the Boards of the Metropolitan Opera, the American Enterprise Institute, Institute for Advanced Study and Synta Pharmaceuticals. Mr. Kovner received his B.A. from Harvard College in 1966. He continued his studies at the John F. Kennedy School of Government until 1970.